All transactions here are VERIFIED and SECURE. And we and are very proud to say all our FlatHead T-shirts are 100% organic cotton. See the full product description.

In 1951 Gerhard Oettinger first offered performance-enhancing carburetor systems for the Volkswagen under the company name “OKRASA” and in 1958 Theo Decker started tuning Beetle engines. In the 1970s, the tuners for the Beetle also offered adapted VW Porsche 914 engines and at the beginning of the 21st century, tuned Beetles are still popular. 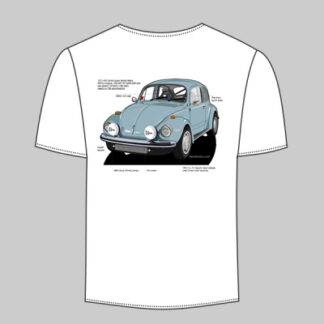